Nyak is more than saying No 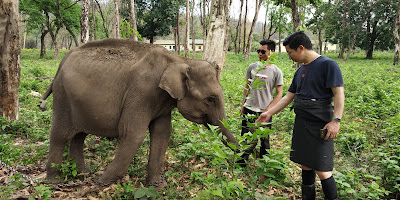