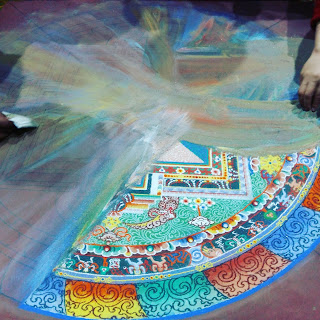 Like all grandparents, my late grandma would call food 'tsampa rimpoche' and any fuss made about it would invite everyone's sneer and scoldings. Food is always treated with respect and is never wasted. "If you waste food in any manner," she would admonish us. "One day food will discard you and you will go hungry."

What remained from the previous meal would be turned either into porridge or sometimes leftover rice would be dried in the sun. The dried rice would then be fried into puffed rice and consumed with cups of suja. When there was so much food left, especially during big events, leftover rice or kharang would be mixed with a small amount of yeast and brewed into ara. 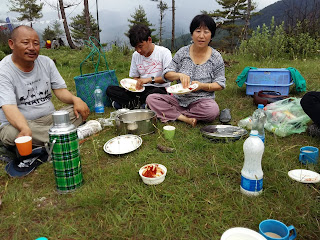 The only thing that I can vividly recollect from my primary school days is how we would be hungry most of the time. Food we were served was hardly enough to tickle our throats. We would be sent home only once a week on Saturdays and that was our opportunity to replenish our popcorn stocks. Some enterprising students would lend their extra popcorns and charge some interest on it. Some of the younger boys would borrow so much from their cunning seniors that as soon they reached school, their stock for that week would be gone, after paying what they owed to others. 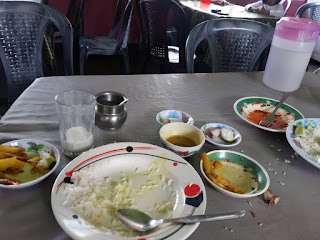 Those days it was very difficult to buy anything even if someone had enough money. First, the distance to the nearest road was days from the village. And then there was the burden of having to transport them from that far. Of course, there were some necessities, such as cooking oil and salt that farmers could not do without. Only because they cannot be grown on land.

Particularly, rare and precious those days were our blankets and mattresses. Since buying them was out of question, our grandparents would intricately stitch them out of used clothes and were used until the last threads are gone. 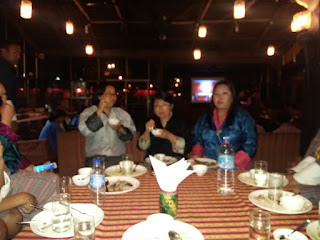 Don't you wonder how we ended up being a wasteful society? Everything goes to bins. Today, we discard clothes that are hardly worn. Leftover food has no place. Imagine how much food must be wasted during big events! Fruits and vegetable suffer the same fate. Papers and plastics are discarded likewise. To get a good idea of what goes waste, go and observe carefully every time garbage collection trucks come in your locality. It's shocking to know how much we throw away. 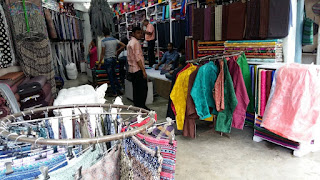 Is it an indicator of how wealthy we have become to throw all these away? But certainly, our values have changed. We don't expect people to feed on leftovers. That's not the point.

It calls us to make conscious decisions every day, in our own small ways, to waste less, buy less, discard less and try to get more value out of everything we possess.