King Khesar is the People's King 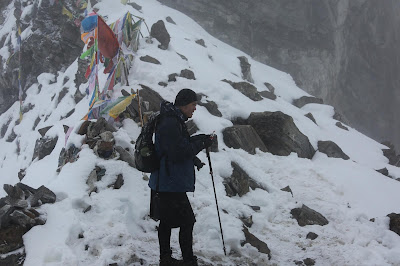 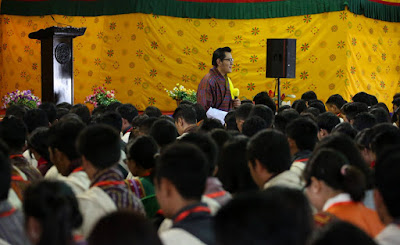 In his heart-warming coronation speech to the nation, His Majesty made the following promise, “Throughout my reign I will never rule you as a King. I will protect you as a parent, care for you as a brother and serve you as a son. I shall give you everything and keep nothing; I shall live such a life as a good human being that you may find it worthy to serve as an example for your children; I have no personal goals other than to fulfill your hopes and aspirations. I shall always serve you, day and night, in the spirit of kindness, justice and equality.” 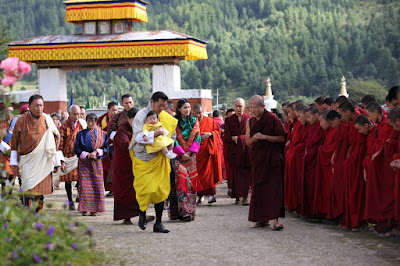 In his coronation speech, His Majesty proudly declared, “The future of our nation depends on the worth, capabilities and motivation of today’s youth. Therefore, I will not rest until I have given you the inspiration, knowledge and skills so that you will not only fulfill your own aspirations but be of immense worth to the nation. This is my sacred duty. A strong motivated young Bhutan guarantees a strong bright future.” 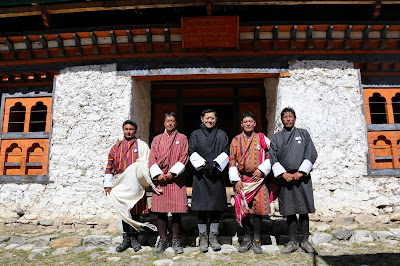 True to his word, His Majesty always makes it a priority to attend convocation ceremonies to meet young people and grace the National Graduates’ Orientation Programs to inspire thousands of young Bhutanese, who are on the verge of entering the job market. His Majesty had also personally initiated the awarding of academic excellence certificates to the high achievers in all the institutions and schools across the country to inspire academic excellence. King Khesar is, truly, the people’s King! 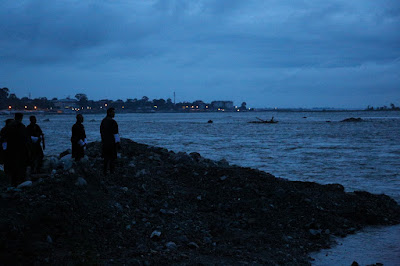 His Majesty has played a good role of a dutiful son. King Khesar has always acknowledged the importance and the need to respect parents and senior citizens. He has immense respect and gratitude for his father, both as a son and a responsible subject. The Great Fourth had gifted us this beautiful nation bestowed with peace, tranquility, sovereignty and democracy.

If I am to describe a moving scene, it will always be that of His Majesty the King bowing to the Father King in a respectful gesture during the national events. The Father King bows before the King in a reciprocating manner, and such is a moving scene that I will cherish forever. Such is a shining example of a mutual respect between a father and a son. His Majesty is truly, the people’s King. 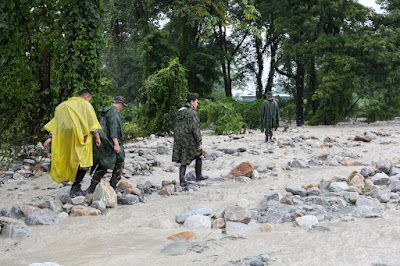 In early 2011, His Majesty had announced his Royal intention to wed Gyaltsuen Jetsun Pema like a dutiful son informing and seeking his parents’ consent to marry a love of his life. Like a responsible son, His Majesty also introduced to the people of Bhutan his beautiful Royal bride with great humility and openness, and Bhutanese people in return showered the Royal couple with immense love and blessings.

Such an act of seeking blessing from the people has moved the Bhutanese people to tears and they felt immeasurably proud of being witnesses to the historic Royal Wedding. People in large numbers thronged everywhere to celebrate the historic event overridden with joy that their hearts could hardly accommodate. Their King is finally getting married to fulfill one of his sacred Royal duties! King Khesar is, undoubtedly, the people’s King! 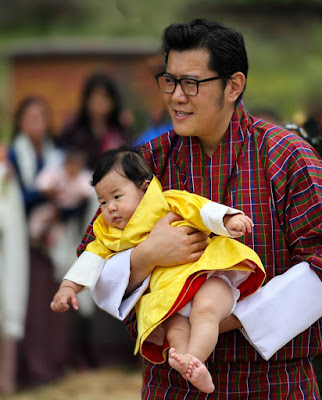 His Majesty is a good role model for young parents and as a responsible parent His Majesty had announced to the nation the arrival of His Royal Highness the Crown Prince on a historic National Day Celebration in 2015. As His Majesty shared the greatest news of that year, the crowd at Changlingmithang stadium and those around the country erupted in great happiness. It was the best new year gifts for the people of Bhutan. Some even shed happy tears as His Majesty had chosen to share the important and heartening news with them. This has further increased people’s faith, love, and respect to the young King.

Because people are important to him, His Majesty made them feel extra special and ecstatic being privy to such a happy news. His Majesty once again chose to celebrate the birth of the Gyalsey with the people and named him in presence of thousands of Bhutanese people gathered to witness the Naming Ceremony of the Gyalsey at the historic and sacred Punakha Dzong. King Khesar is the people’s King! 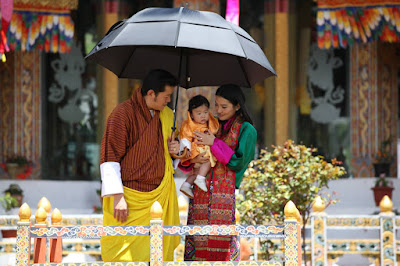 His Majesty is a charismatic, wise and visionary like his own Father. People’s King is a dynamic leader, a guiding star and a carrier of hope for the 21st Century Bhutan. This is made amply clear in His Majesty’s 2012 National Day address: “I believe that the Golden Throne is not a Throne of wealth, power and prestige. The Golden Throne of Bhutan is a unique Throne of Destiny to serve our People and Nation.”

As we celebrate the tenth Anniversary of His Majesty’s accession to the Golden Throne, I would like to join my fellow Bhutanese in extending my humble prayers and best wishes for His Majesty’s long life, good health, and fruitful reign; may peace and prosperity prevail in the Land of the Thunder Dragon.

(The above piece was published in The Bhutanese edition of Friday, December 9, 2016. Pictures are from the His Majesty's Facebook Page)