When FIVE is more than FIVE HUNDRED 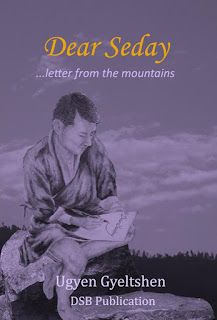 Bhutanese parents complain that our children are exposed to so much foreign content and that they might soon forget our own root. Some parents also feel that their children respond well and better to stories that have Bhutanese characters and places in them. That's why the need for more and better Bhutanese books in the market. And we have only a handful of people who are committed to making this happen although the financial return is almost none. 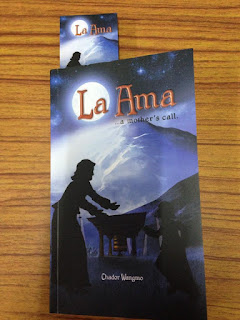 Bhutan can boast of not many writers. Here writing or publishing aspect of writing is an expensive hobby. In the first place, it is difficult to convince people to publish their writings and many leave it before they are halfway. Publishing is a complicated process. But here it is even more complicated since our publishers are not publishers in the real sense of the term. They would only 'publish' (print) school textbooks and in that they are only being wise - averting risks to their businesses. 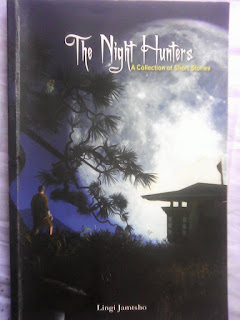 Recently, the whole nation started debating about BICMA's new rule of bookstores having to register every title that they import from outside by paying a registration fee of Nu. 5 per title. That was not even a debate actually. It was more like people from all walks of life extending their support to the booksellers and complaining about the unfairness of the new rule.

Bookstores in the country thought that this rule would greatly hamper their businesses. Yes, to some extent, for an honest person. Initially, I also felt having to register every single title is an illogical and cumbersome a process. Of course, bookstores will have to pay fees, proportionate to the number of titles that they import. 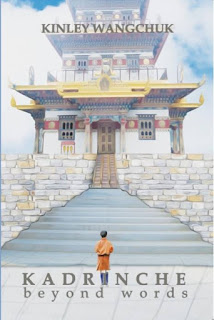 But on a second thought, I am forced to believe that registration fee for a foreign book (at Nu. 5) is far cheaper - in fact 100 times cheaper - than registering a Bhutanese title. BICMA collects Nu. 500 to register a Bhutanese book and issues a BICMA registration number. The authority has been collecting the fee for quite some time now. But no one had complained so far. Is it because writers are helplessly driven by their passion for writing that they do not mind paying whatever the amount the authority imposes on them?

Now we realize that we had been paying so much more in comparison to foreign titles. In fact, if the cost of registering a foreign title is Nu. 5, then a Bhutanese title should be registered almost at no cost. That is again if we are serious about promoting Bhutanese content. Additionally, registration of a Bhutanese title takes quite a long time in the name of 'reviewing the content' while the authority is merely asking the booksellers to submit a list of foreign titles. 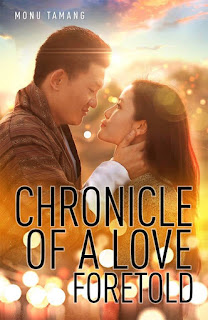 I know no one will listen to us or do anything about it - because we are the silent lots. However, it gives me some sort of satisfaction being able to point out how things are on the ground. The authority might listen to booksellers (businesspeople) and might even waive off the need to register every foreign title. And now there are speculative media reports that the government is planning to waive off all forms of taxes related to books. That is good news to businesspeople but for a common Bhutanese writer, she has to pay the registration fee and also a hefty commission (some bookstores demanding as high as 45%) to these businesspeople to get their printing cost back.

And all these will pass, I know. Bhutanese children will continue to read foreign content and booksellers (businesspeople) will continue making money - even more so having to pay no taxes at all.