A Bundle of Joy

May 17, 2011
Technically, I am just eight months old. Although I was born much earlier than that, I was born again on the morning of August 29, 2010 at around  10.05 AM with my little daughter in Phuentsholing General Hospital. And seven months later, she could utter Apa, making me the proudest father on earth. I am sure happiness is relative and all fathers feel the same way about their children. There is a proverb in our locality that says in our eyes, our children look the best while others' crops appear more productive. How true! And unless we are parents ourselves, we don't appreciate what it means being parents. Having children of our own to raise makes us appreciate our parents more and be extra grateful to them.
It makes me happy to see my daughter learn new things everyday. Every time I go to office, she has learnt to wave her hands and say "Tata...". And people say she is going to have power in her words because she has learnt to say apa first, I don't know. Well, that maybe a stereotyped belief, I would of course be happy to have fathered a daughter with a powerful speech at her disposal. Here are a few pictures. 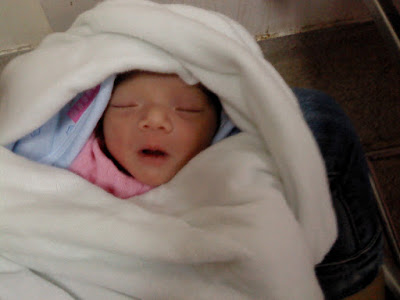 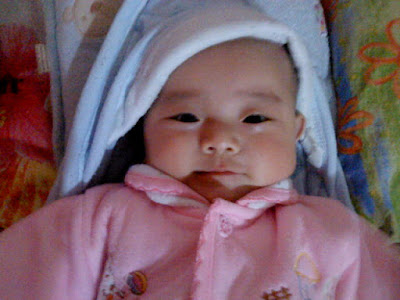 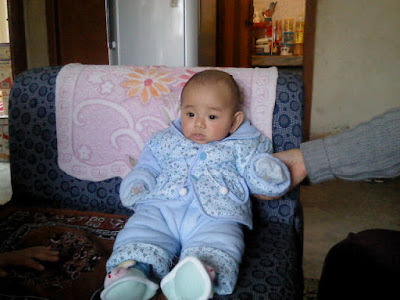 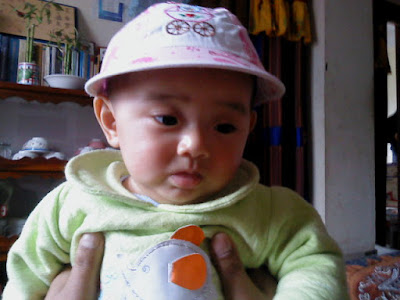 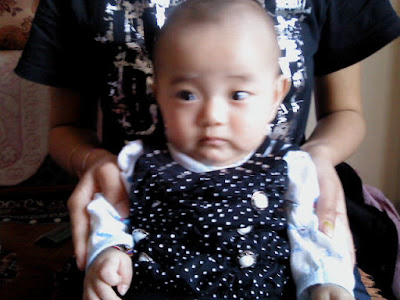 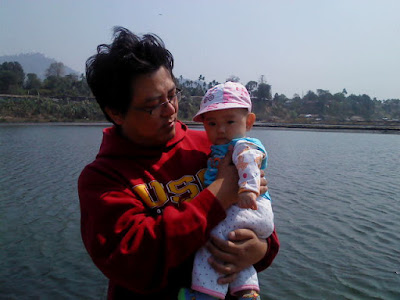 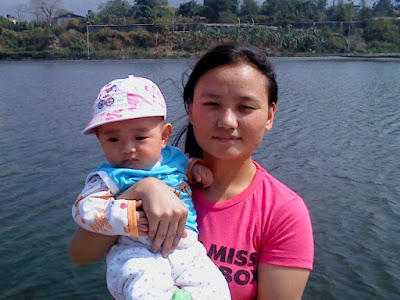 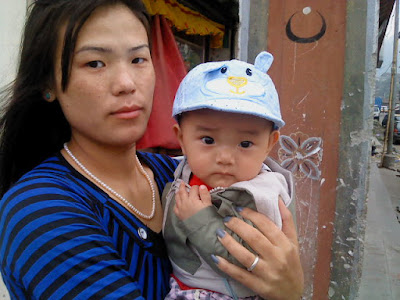 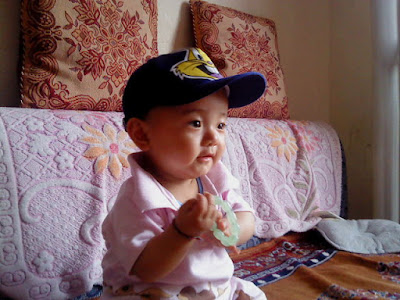 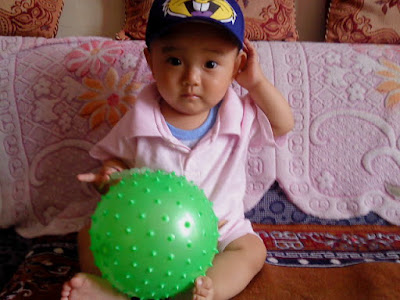